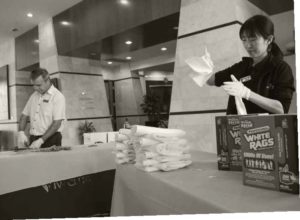 If you space them, they will come. Many course operators have long functioned under the assumption that getting players off the first tee as quickly as possible is the path ...