“You can’t play here … our parents said we’re not allowed to play with n——.” 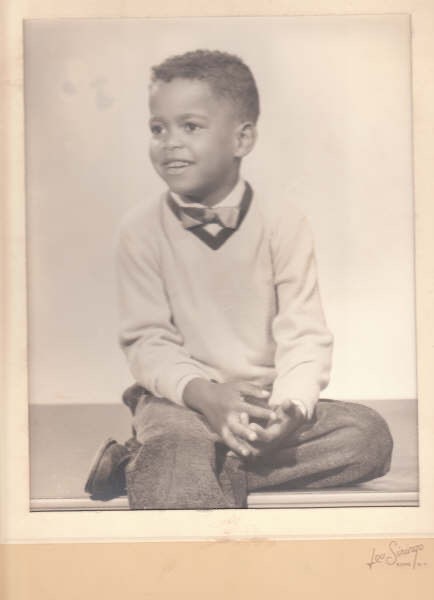 I will never forget those words. It was 1959, shortly after Labor Day. In a couple of weeks, I’d turn eight years old. I was on the playground at my new school in Los Angeles where I was a third grader. It was my first school year in California. My family had moved to L.A. a few months earlier from a small town in upstate New York. But there I was, under a hot September sun on my first public elementary school playground in L.A., getting an education I didn’t expect; a social one: my introduction to racism.

All I wanted was to have some friends at my new school. My initial reaction may sound odd to some. I wasn’t hurt. I wasn’t scared. I didn’t cry. I was confused and I had a lot of questions. I told my mother what happened. I asked her why some classmates’ parents told them they weren’t allowed to play with me. I asked her, “What does that word mean?”

I could see my mother becoming upset. She told me, “It’s a bad word. I don’t ever want to hear you use that word. Those kids who used that word are not your friends.” I asked again,

“But, Mom, what does that word mean? Why did they call me that?” My mother replied, “I don’t know.”

A CAUTIOUS ESCAPE INTO GOLF

Of course, as you might imagine, she did know. But how do you educate your young son about outright racial hatred? I mean, really, how do you prepare your Black child for the moment when he’ll be made brutally aware by surroundings beyond your control that a dehumanizing system exists that rejects them on account of their race?

This is probably right about the point in this column where you’re wondering, “OK, nice melancholy story, it’s noted, but what does all of this have to do with golf? I mean, this is FORE Magazine, after all, not Social Justice Quarterly.” Well, if that’s how you may feel, trust me, I do get your perspective.

The point for me is, throughout my life, I just wanted to play. And it never mattered whether I was in a schoolyard as a kid or in a boardroom counseling a CEO with a crisis on their hands. I just wanted a fair shot, an opportunity to participate in whatever anyone else felt free to participate in. Just let me demonstrate what I had the ability to learn and my capacity to perform.

Unfortunately, for many African Americans, that hasn’t always worked out so well. There have been barriers at almost every social turn and a dogged resistance to tearing them down. And even when they’re not overt, there’s often a persistent disregard and distrust that affects your every move.

Golf has always been my escape. But ever since I began playing, at age 12, I always knew I had to behave a certain way to socially assimilate — call it “doing things the right way.” It was a survival strategy drilled into me by my parents, in much the same the way that the rules of etiquette in the game of golf have been passed down, adopted and closely followed. But I came to know that this behavior modeling was ordained by a dominant culture that was not particularly welcoming to me, or women and men who looked like me.

I’m not a student of the game, not steeped in golf history. I wanted to play golf because it gave me what I wanted and needed most as a preteen: time spent with my father, a man who worked hard as a professional and came home weary each weekday. It’s why I am, and pretty much always have been, a weekend golfer; because that’s the only available time my father had to play with his coworkers. I was allowed to tag along. They never treated me like a kid. I loved them for that. They made my early golf experiences special.

HOPEFUL THE TIME HAS COME

I’m the working professional now, the one who ends each weekday weary. I’m the father my father once was: the man spending weekend time out on the course playing golf with his son. I can definitely say that weekends playing golf with my son are among the most cherished moments of my life. I got him started when he was eight. He’s 31 now, and a father and professional in his own right. 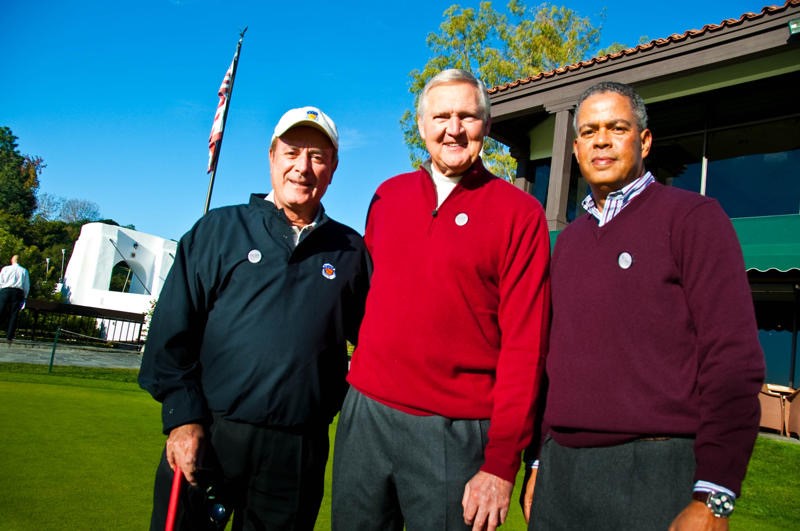 Growing up, I always knew there were places I couldn’t play golf with my father. It took me a little while before I would come to realize why
he didn’t belong to a country club and why, in the main, it wasn’t about money. During my kid years, my parents tried to hide racial barriers from me. I believe they didn’t want me to feel or believe my life was less than someone else’s. I know they did not want me to hate, either myself or someone else.

The events of the past few months — punctuated by shocking and distressing videos showing unarmed Black men interacting with law enforcement officers or neighborhood vigilantes that resulted in fatal outcomes — have only served to remind me there are some things I can never escape, be it on the golf course or anywhere else. When you couple these gruesome killings to the viral pandemic that is disproportionately ravaging members of the Black community, leaving a trail of death with no medical cure in sight, well, suffice it to say it hasn’t exactly been happy days for Black Americans.

STILL, I’M HOPEFUL. THE CALLS FOR CHANGE AND REFORM HAVE GROWN LOUDER. THE POPULIST PUSH IS YOUNGER. THE MOMENT THEY’RE STRIVING TO MEET IS MORE DIVERSE IN THIS LATEST TIME OF RACIAL AND SOCIAL REFLECTION THROUGHOUT OUR NATION. WE’VE BEEN HERE BEFORE. LET’S SEE WHERE THIS GOES.” 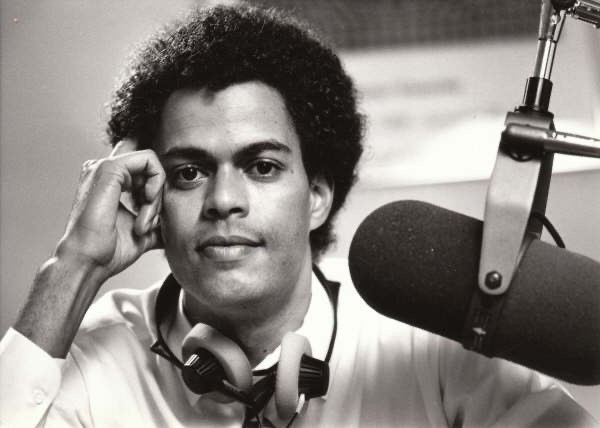 Still, I’m hopeful. The calls for change and reform have grown louder. The populist push is younger. The moment they’re striving to meet is more diverse in this latest time of racial and social reflection throughout our nation. We’ve been here before. Let’s see where this goes.

What’s the upshot of all of this for golf? It’s this: There are talented, capable African American men and women who would embrace an opportunity to demonstrate their skills in pro shops, golf club management companies, golf equipment manufacturers, golf merchandisers, golf superintendence, golf journalism and broadcasting, as well as state, regional and national amateur and professional golf organizations. The talent that’s out there deserves a shot. To offer up anything less is tantamount to respected leaders in golf telling people of color: “You can’t play here.”