Rickie. Bryson. Lexi. Cobra Puma Golf boasts some pretty hip names on tour, so why would their golf club in Carlsbad be any different? When a casual day entails hitting the links after work to try out some new Cobra prototypes, it’s safe to say the Cobra Puma GC is pretty “cool.”

“We are a golf company that is focused on making cool stuff that works and making the game more fun for everyone,” said Ben Neal, Cobra Puma’s research and development testing technician and president of Cobra Puma GC. “We like to remind ourselves that we get to make toys for adults.”

Ten years ago, they decided to highlight that trend internally by creating a golf club specifically for staff.
“We wanted to create an environment for everyone, no matter what skill level, giving them a chance to go out and play golf using the latest and greatest equipment offered,” Neal said. 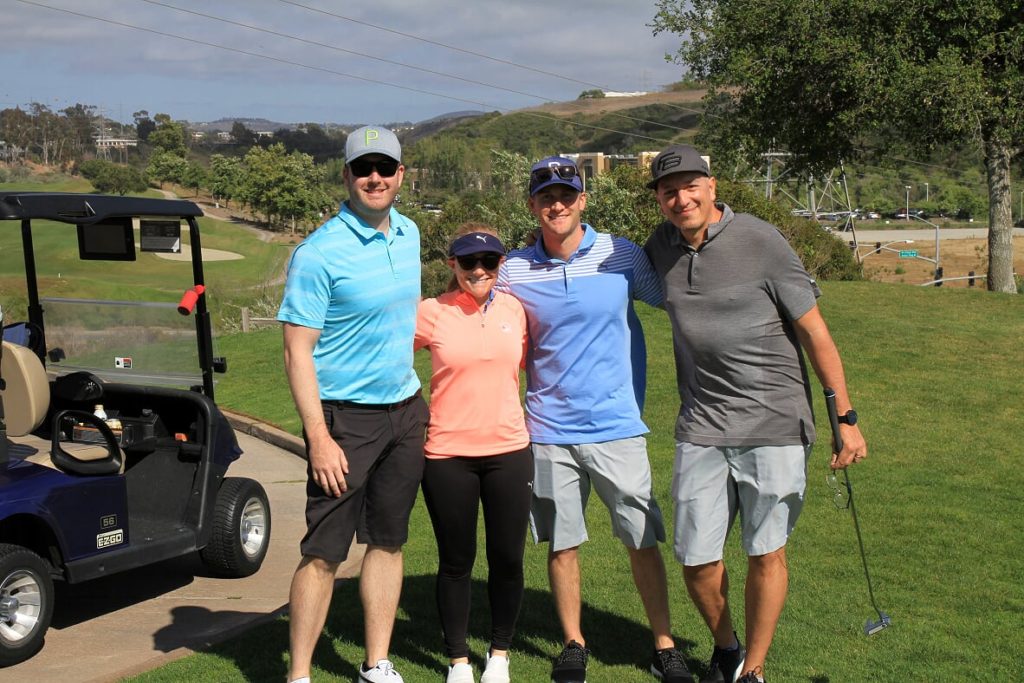 Cobra Puma GC prefers local tracks around San Diego, but that’s not much of a sacrifice when your home courses are places like Torrey Pines and The Crossings at Carlsbad. At the end of the day, it’s more about the competition and the opportunity for the staff at Cobra Puma to spend time together out on the links, to contrast the weekly conference room meetings.

“The neat thing about this club is that we have a great mix of men and women, and there are people from customer service all the way up to top executives as members,” Neal said.

The club championship is always a crowd favorite. It’s held every summer and always has a full field of players because, well, who wouldn’t want to boast about the desirable championship title around the water cooler?

“It’s fun to get together, share stories and make memories, but also compete in a pressure-packed golf tournament,” Neal said. “In the end, we all are trying to achieve that status and coveted prize known around the office as the ‘Battle for the Belts’ Champion.”

Because these 50 club members work in the golf industry, it’s safe to say they love the game. But it’s being a part of the Cobra Puma GC that reminds them why.

“Whether it’s breaking a milestone score, pulling off a difficult shot or limiting your number of putts, there’s always a way to find a small victory in a round of golf,” Neal said. 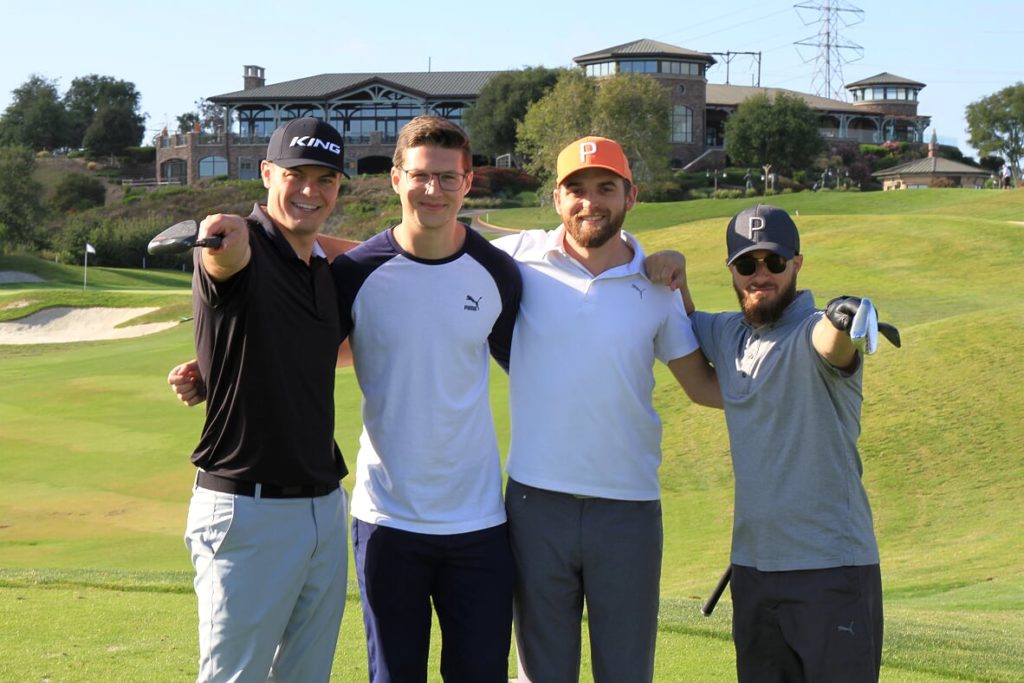 According to Neal, a dream day for the club would be to play as many holes as the sun will let them at a local seaside resort and laugh the night away together at the 19th hole. Neal and his compatriots feel a certain relaxed way about the game, despite the admiration for competition, and they hope that perception of the game can be shared across all golfers.

“It’s more than a game,” Neal said. “It’s a stable employer, it’s entertainment and it’s recreation. It is not an elitist sport. There are lots of $20 golf courses where carpenters, plumbers, teachers, doctors and lawyers all play.”

Want to learn more about similar golf communities? Visit clubfinder.scga.org to find a fun and welcoming club near you!