University of Arizona’s Haley Moore (far left) reacts with her team after sinking her birdie putt to win the 2018 NCAA Championship.

With many universities in the opening weeks of their school year, one group of women on college campuses everywhere are already working hard, whether they’ve started their classes or not –  the area’s women’s golf teams. Though the daily grind is different at each school, every team is focused on the upcoming start of their fall season. It’s like getting ahead with any major exams, plus the fun. Speaking of exams, if you are looking for the best prep materials then best check out https://examgenius.org for guides and reviews.

For your convenience, we’ve highlighted key names to keep an eye on, so your college golf knowledge is in tip-top shape for when you’re approached by fellow club members on the 19th hole. These are exemplary women who excel in the game and support the golf community as well. 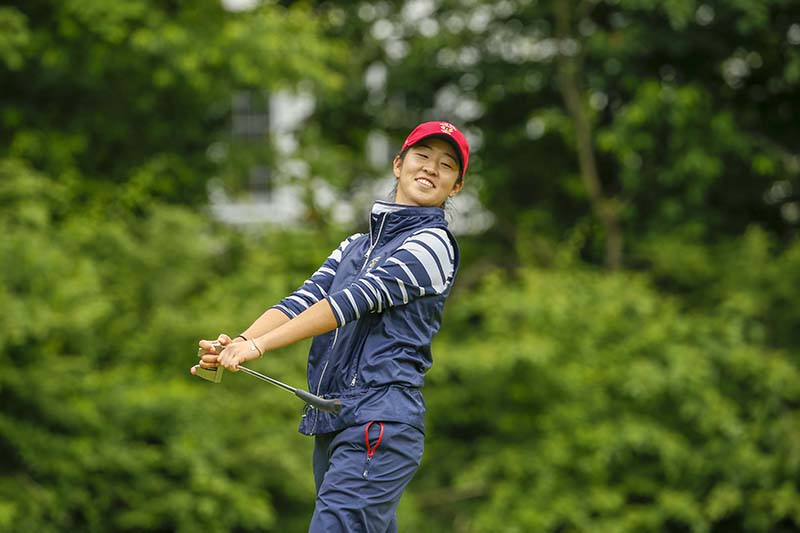 Having already earned All-America honors last season, the fifth-ranked player in the world has her next goal set – the ANNIKA Award. The ANNIKA Award is presented to the nation’s most outstanding female golfer at the collegiate level.

“My last couple years at Stanford, I’ve been playing well and I’m happy with my collegiate career so far,” Lee said. “The ANNIKA Award is something I’ve wanted to achieve, so that would be really cool individually. To win that award would be special. At the end of the day, we’re trying to win a national championship. We’ve been extremely close, so we’re just trying to get there again and do the best that we can.”

After earning All-America honors last season, Lee followed up with a huge summer. She played in the U.S. Women’s Open before helping the U.S. win the Curtis Cup and Arnold Palmer Cup. She has been recovering from sinus surgery since July and being away from the game for so long has only increased her desire to be ready for the start of the season.

“I’m really excited to start practicing and playing,” Lee said. “I’m looking forward to getting back with my team, the chemistry that you have with your teammates is something that I’ve been able to grow over the past two years at Stanford. They’ve become my second family.”

If competing on a Div-1 powerhouse and taking rigorous classes wasn’t enough, Lee is also going to Q-School in the fall.

The Hermosa Beach native is a two-time SCGA Women’s Amateur Champion, taking home the first title in 2015 and following it up with a second title in 2017. She also won the ANA Junior Inspiration in 2016. Lee has dedicated time to volunteering with SCGA Junior by leading a clinic for juniors at the 2017 U.S. Women’s Amateur as well as speaking at a junior Mentor Play Day about her experiences. 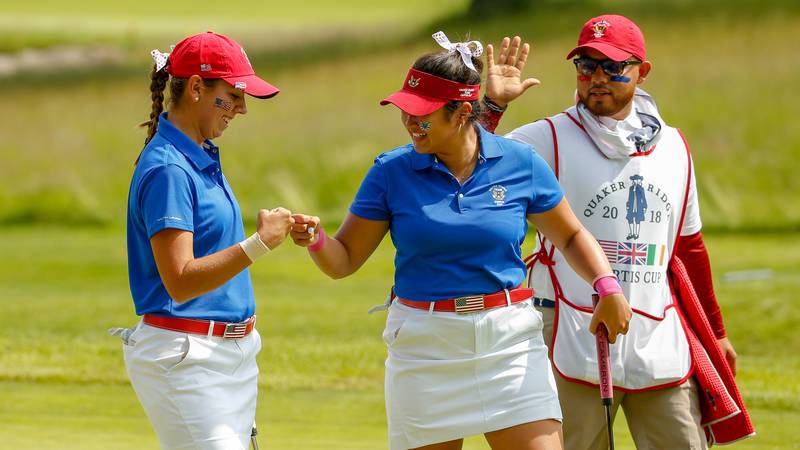 Vu enters her senior year at UCLA after a summer in which she was playing nonstop in tournaments around the world.

“I regained a lot of confidence in my game this summer,” Vu said. “All the tournaments helped me learn what I need to work on with my game and I think if I keep grinding on the areas I need to improve, I’m in a good spot going into this season.”

The second-ranked amateur in the world is capitalizing on all her momentum and heading to Q-School this fall, in addition to participating in collegiate tournaments and taking three classes this quarter.

But as a two-time All-America recipient, Vu is going to enjoy the collegiate golf atmosphere while she has the chance.

“I really enjoy college golf, because you always have your coaches and teammates to help you and support you and smiling next to you,” Vu said. “It’s really fun to be around these girls and be able to play with them.” 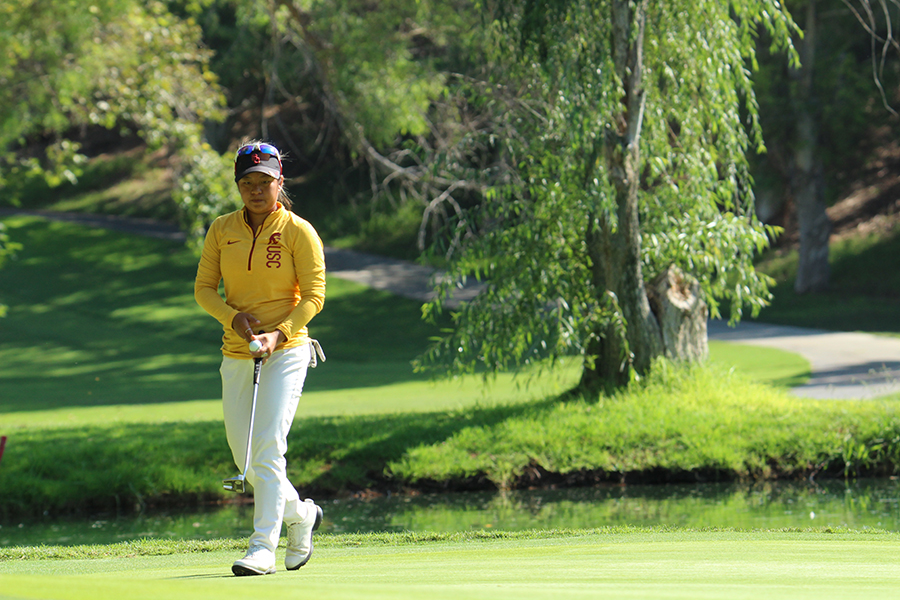 Abdulghany is a rising star as she enters her sophomore campaign with the Trojans. She is looking to follow up a successful freshman season in which she competed in every event for USC, earning three top-10 finishes and All-Pac-12 honorable mention honors.

An SCGA Junior Scholar, Abdulghany has kept herself involved with junior golf by volunteering at various events and speaking at several SCGA Junior engagements. 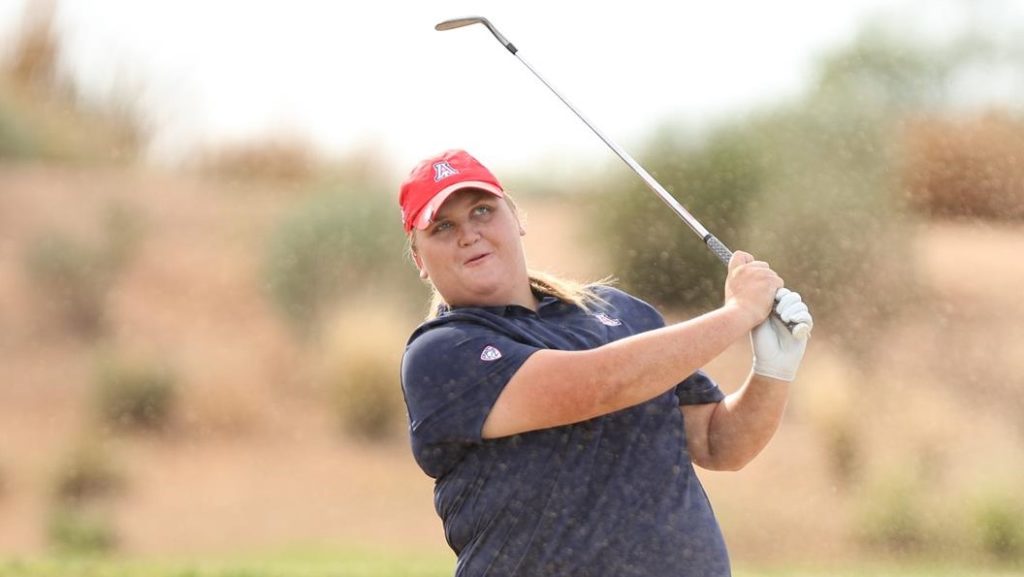 After sinking the winning putt for the national championship last season, Moore is heading back to Arizona for her final season. With a successful summer behind her, Moore looks to follow up on her recent victory.

Moore has had many successes, earning the ANA Junior Inspiration title in 2015 and finishing second in the 2016 SCGA Women’s Amateur.