Hawaiian shirts, board shorts and backward baseball hats is the type of attire you’d expect to find at Venice Beach on a summer day. Head a few miles inland, though, and you may find the same at Penmar Social Club. While you may not see this type of laissez-faire getup with a “serious crowd,” it’s a perfect example of why the Penmar Social Club is so appealing to a wide variety of golfers.
Club founder Garrett Leight created an environment where competition is encouraged, but not at the cost of fun.

“We’re very clear about what our club is about,” Leight asserts. “It’s in the language we use on social media, in the emails we send to players and in the way our founding members treat our guests.”

This approach has proven to be particularly appealing to millennial golfers who are looking for a competitive outlet as life becomes busier with work and families. As a former tennis player who transitioned to golf after college, Leight hopes for his club to be a proper introduction for these players to the competitive side of the game.

“We’re introducing new people to the game, and sometimes those people aren’t going to know all the rules,” says Leight. “We tell our players to educate them instead of penalizing them.” 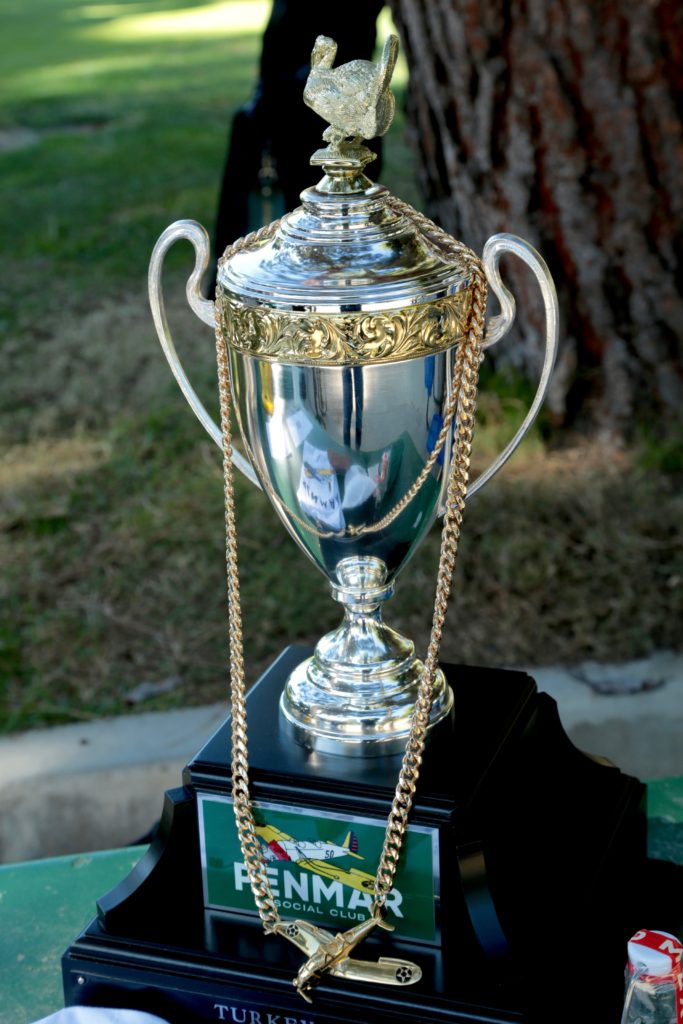 Now, that doesn’t mean there’s nothing on the line when the club plays.

“Adding true competition to golf just changed my love for the game,” says Leight. “Casual golf, for me, has turned into complete practice.”

The club tracks a point list throughout the season, just like the PGA Tour, and members participate in events inspired by the U.S. Open and The Masters. There are also competitions that are far from ordinary. Think tournaments where everyone putts with a blindfold on and the winner goes home with a gold chain.

“We’re always doing research on games that people play that are different and creative,” says Leight.

Penmar Social Club has existed for less than a year but has already hosted more than 100 players at their events, and it doesn’t plan on stopping there. Perhaps more important than just the number of players at their events, the club is a place where members form lasting relationships. When asked why they use the term “social club” in the official name, Leight responded that it’s “100 percent intentional.”

“We intend to have poker nights, fireside chats, events for members with families and kids and other social gatherings,” said Leight. “We’re more than just a golf club.”