When Bert LaMar launched his iliac Golf luxury lifestyle brand in 2005, he did it a manner very much akin to a secret club. The only identifier of the brand on golf shirts and fine leather head covers was a red crest, the company logo.

It is only within the last two years that LaMar has added the word iliac to company golf gear and apparel. LaMar admits the low profile branding strategy was counter-intuitive, but he initially wanted his customers to feel like they were part of a private club.

“How do you Google search a crest?” he asks rhetorically in his showroom in Carlsbad. “It was very anti-social media, so in that respect we were a brand that was under the radar.” 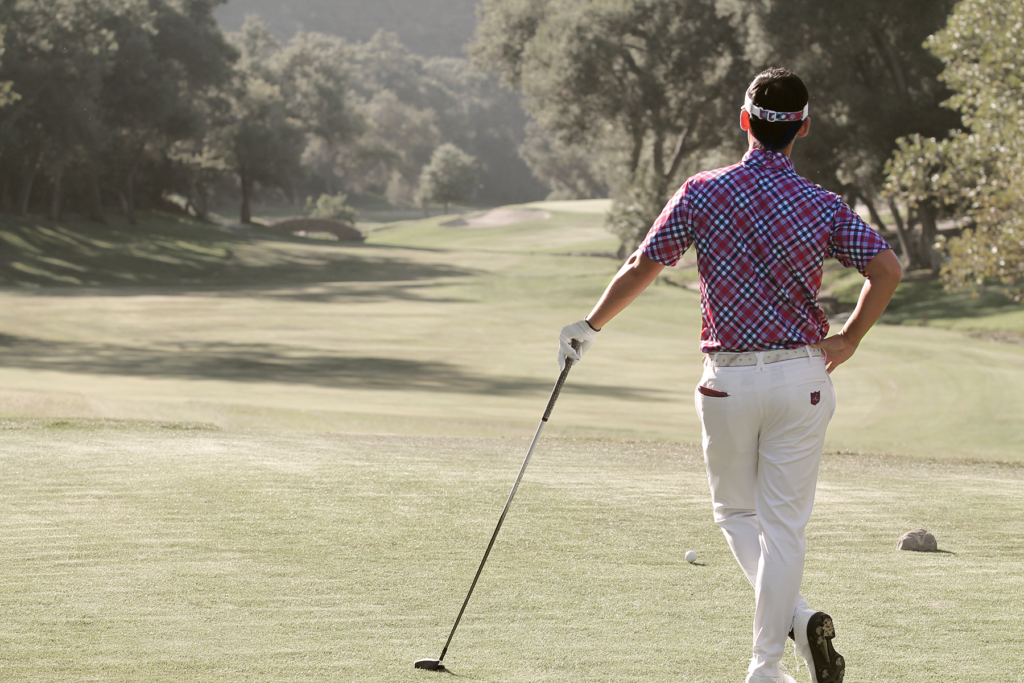 Beginning with Pelican Hill GC, Torrey Pines GC, Costa Mesa CC and Arroyo Trabuco GC, among others, LaMar has finally taken the brand public by making it available at a select group of Southern California courses as well as the golf shop at The Royal Hawaiian resort in Waikiki.

LaMar said expanding the brand’s presence is just as much about customer service as it is marketing.

“I feel like I owe it to my customers,” he said. “We have a big customer base on the web site (iliacgolf.com), but they don’t have a place to go and try it on. So I think it’s really important to put it in a few places, but I’m putting it in places where I can still be really hands-on.”

LaMar, a native California who previously competed professionally in and designed for the skateboard and snowboard industries, took his talents to the golf course and into golf design with a vision of celebrating the sport’s classic look and style and updating it. 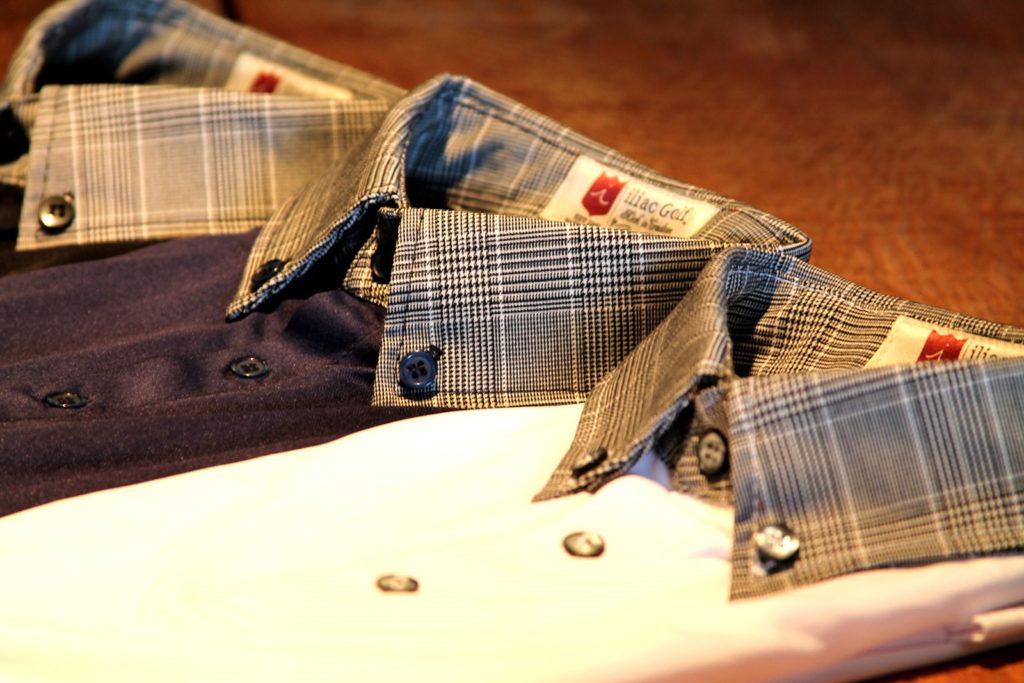 “It was a no-brainer for us to work with Bert and iliac because their style fits so well with our culture at the club,” Block said. “To be able to offer the iliac brand in our golf shop is just one more way that we can set ourselves apart, not only from other golf clubs, but even local clothing stores.

LaMar turned to golf design after an attempt to play professionally didn’t pan out.

“I tried to turn pro for a few years, but didn’t make much money at it,” he said. “But I fell in love with the vintage classic style of the sport and wanted to do something that honored golf’s rich tradition. Everything iliac is rich in tradition.”

LaMar remains a competitive golfer himself and has won the club championship at The Crossings five times and is a two-time San Diego City champ. He said continuing to compete and train himself, as well as designing for his TOUR players, inspires his creations and designs.

“I’m always kind of inventing things out of TOUR necessity,” he said. “I’ve sometimes solved a problem they didn’t even know they had. That’s designing from the highest level. The TOUR is where a lot of my ideas come from.”

This connection extends to iliac’s customer base. Lamar said his customers, whom he calls iliackers, aspire for their play and appearance to be the best.

“But once people become an iliacker, they’re usually an iliacker for life.”

There’s a New Driver in Town