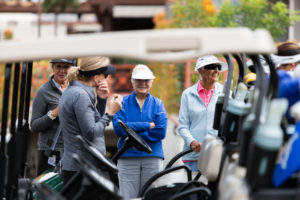 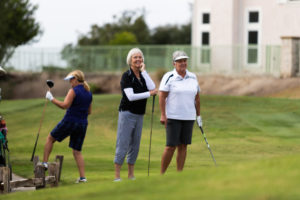 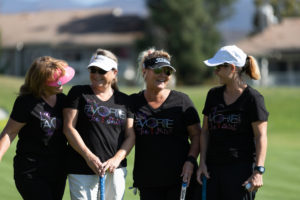 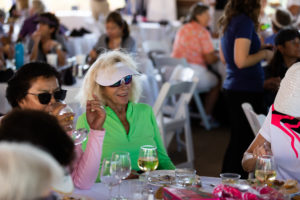 I’m often asked what makes Phil, well… ”Phil.” You know…qualities and traits that make him so successful. And with him turning the big 5-0 this month, it seems we have ...