Fall 2020Featured
Home›Issues›Fall 2020›First Cut: Any Way You Slice It 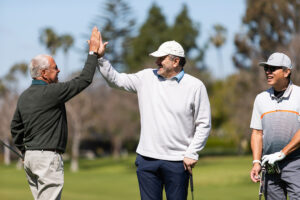 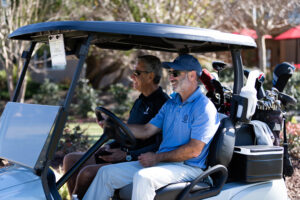 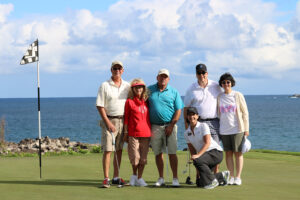 GLAD YOU HAD A GREAT ROUND, BUT … Occasionally, everything comes together during a round of golf. Some may remember Bishop Pickering having “the best game of my life” during ...